In this episode, Mike and Trevor give the audience some background about themselves.

Mike Riggs is currently a US Navy Command Master Chief set to retire in October 2021 after 30 years. Coming from a small town in West Virginia, Mike decided to join the Navy in order to give him some direction in his life. Starting his career as an ET (Electronics Technician), he made the decision to apply to the Navy's EOD (Explosive Ordnance Disposal) after a chance encounter witnessing one of their training evolutions.

Trevor Maxwell is a retired US Navy Senior Chief with 20 years of service. He came from a background very similar to Mike's, small town in West Virginia, joining the Navy to find some direction, and eventually making his way to the Navy EOD community. He retired in May of 2018, and has been working in the Financial Services Industry since then, where he specializes in assisting Military Retirees through the transition process.

Mike and Trevor first met in 2006 when they served on an EOD detachment that was tasked with supporting Naval Special Warfare (SEAL) platoons. Since then, they have continued to work closely on and off through their careers, and support their beloved West Virginia University Mountaineers, which eventually led to the creation of the Get 2 Vet podcast.

Today, they continue to pursue their passion of sharing information about the military transition process, and facilitating professional connections to create opportunities for transitioning service members and veterans.

If you would like to come on the show, connect with us on LinkedIn, or email us at get2vetpodcast@gmail.com and let us help you Get 2 Vet!

Next Episode All Episodes Previous Episode 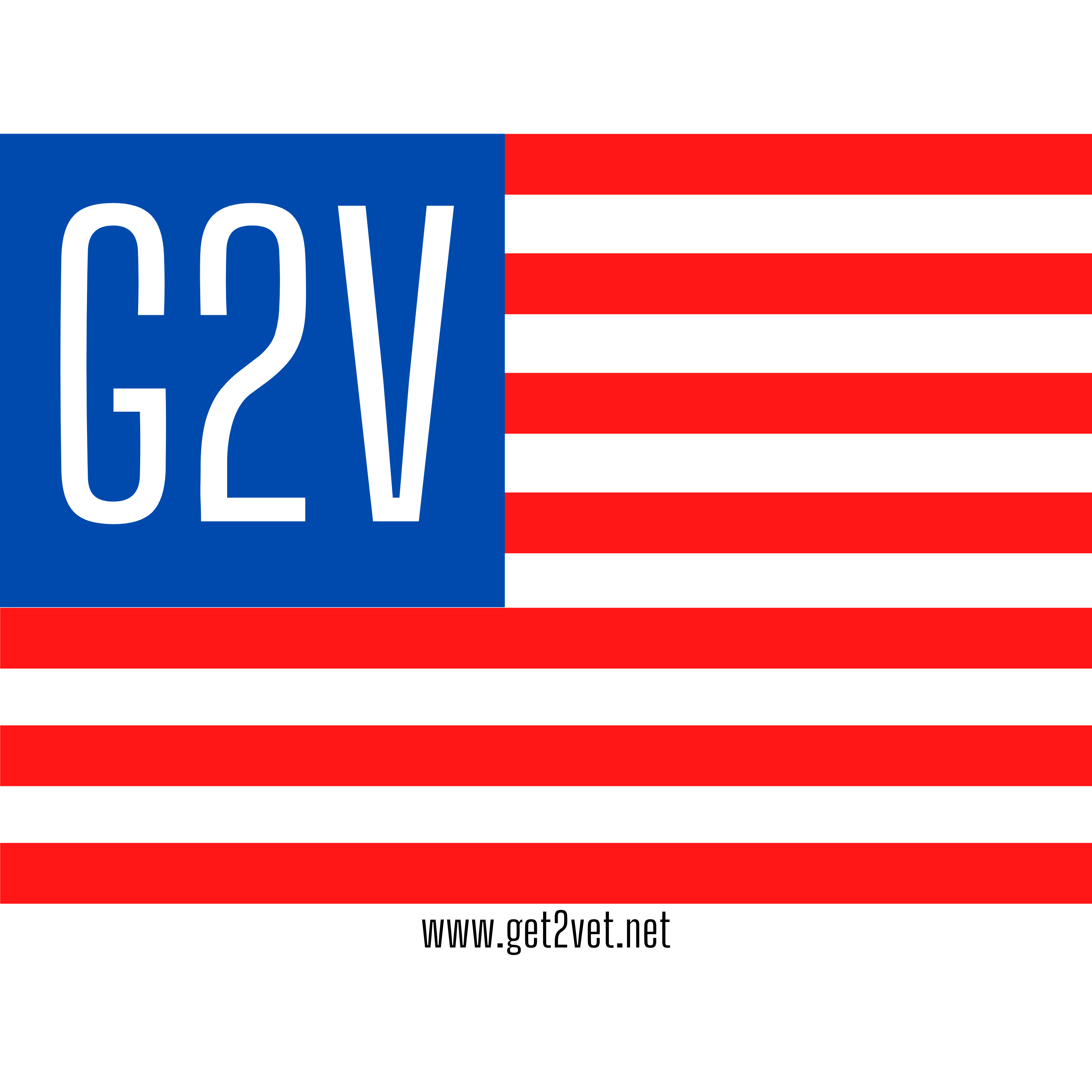 Are you frustrated with trying to fill in the gaps in the information that was provided to you by the official military transition seminars?

We are a military transition podcast who's goal is to showcase transitioning service members and help them build their personal brands, while enhancing the current DOD-provided transition education.

Veterans love to help other veterans, and because one of us is never as smart as all of us, we are taking advantage of one of the most popular platforms IN HISTORY to share the collective knowledge and resources of the veteran community about the next chapter in a service member's life.

We want to help you by bridging the knowledge gaps in the military transition process, so you can focus on what's ahead. 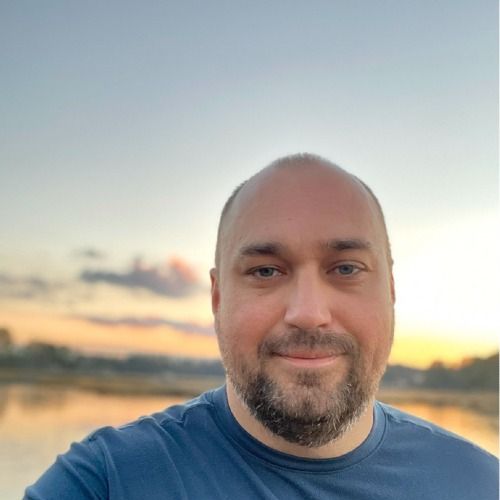 Trevor is a retired Navy EOD Senior Chief with over 20 years in uniform.  Having spent most of his career working in Special Operations, he is keenly aware of the tremendous talent that is shaped in our nation’s most elite units and loves to help transitioning service members plan out the next chapter of their lives.

He began his post-military career working in Financial Services at a local firm in Norfolk, VA before moving over to his current position as an Advisor and Educator at US VetWealth.  He volunteers with several non-profit organizations providing financial literacy education to service members, veterans, and their families to empower them with the tools they need to gain true independence.  In addition to his work in the Financial Services Industry, he also runs his own real estate investment company, a curriculum development company, and co-founded the Get 2 Vet podcast.

Trevor’s personal mission is to build and maintain long-lasting relationships with other transitioning veterans to ensure that they aren’t left without a sense of community after they’ve departed military service.  He belongs to several networking groups in the Tidewater area and is always looking for ways to create opportunities for other veterans and service members. 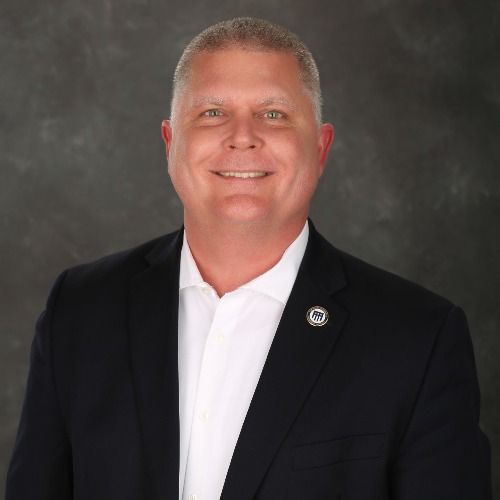 Command Master Chief Mike Riggs is preparing for his military transition after nearly 30 years in uniform, spending most of his career in leadership positions within the U.S. Navy's Explosive Ordnance Disposal and joint special operations communities.

Mike was selected to serve as a Defense Legislative Fellow for the 116th United States Congress in Senator Marco Rubio's office in Washington, DC. This year immersed Mike into global, national, and state political issues, developing refined leadership and governance perspectives. With a Master's in Strategic Leadership and three tours as a Command Master Chief, Mike's passion for not just studying but DOING leadership was a driving force behind his decision to pursue a DOD SkillBridge opportunity with Victory Strategies, a leadership assessment and development company. Mike is a current fellow through The Honor Foundation, a military transition-centric non-profit organization, going above and beyond in transition education.

With just over nine months remaining in his thirty-year military career, Mike is dedicated to documenting the military transition process through the co-creation and hosting of the Get 2 Vet Military Transition Podcast.